The problem with ‘perfect’ … which pixels on which devices?

Embracing a Process That You Can Hang Your Hat On

I am a HUGE fan of Radio Lab, the wonderful NPR / WNYC show where two curious hosts (Jad Abumrad and Robert Krulwich) take you along a conversation that’s driven by curiosity and makes science compelling for everyone.

Among my favorite episodes is one titled, The Boss of the Plains. It explored the history and evolution of the cowboy hat and introduced the notion that nobody actually invented it.

While John B. Stetson gets credit for introducing a new hat to the plains in the mid-1860s, author Jonnie Hughes made the point that its evolution through wear basically negates the notion that a single individual invented it. How people picked it up caused dents in the top, how the hat reacted to the elements and how people kept the same hat for years were the driving factors in its evolution. As people’s affinity for these “evolved” hats became known, manufacturers began making new ones that resembled the “style” of the weathered versions.

Then it occurred to me. Modern web sites are pretty similar.

When a web site really connects with its audience in ways that feel natural, it’s very hard to think of that site as having been “invented.” However, some features for sites are now so engrained that we build them simply because that is what is expected of a website. Just like the well-worn cowboy hat’s dented top, a feature like a CSS-based mouse-over navigation menu is sometimes part of a website, because that is what websites are supposed to have. It is important to reexamine why a website needs a feature.

Numerous people are obviously involved in the site’s creation, including designers, developers and project managers. But as more and more sites and devices are connected, the secret to creating great digital experiences lies as much in listening and observation as it does in imagination and artistic ability. Over the past few years, numerous advances have impacted the current definition of an “evolved” web site.

Responsive design, the ubiquity of social media and sharing, and the capabilities of smart phones, have all raised the bar for what people expect from a digital experience. All three factors are so interconnected, they should never be explored in a vacuum.

And that’s really the foundation of a compelling, functional, modern web site. Everything is connected to everything else. The requirements on the navigation menu, and what content appears on both internal and external search engines all complement each other and affect how the front-end and back-end of sites need to be configured.

But one person’s seamless experience usually requires a great deal of complexity for others. It’s easy to get lost or not know where to begin.

Every project has its own unique set of puzzle pieces. And because they all need to fit together in a coherent, reliable and attractive manner, it’s imperative to make sure everyone agrees on what the puzzle pieces are, how they need to connect and what the goals of the experience should be.

It’s a notion that we wholeheartedly embrace at Taoti, and we’re engaging with more and more clients to truly embrace a deep discovery process. They partner with us in a holistic exploration instead of making premature commitments and promises that have little chance of being accurate and even less chance of making their extended stakeholders truly happy.

You can download a diagram of how this process works here.

While every company has bottom-line pressures of budgets and timelines, we do our best to judge ourselves by our relationships with our clients. We most enjoy the times when we evolve with our clients, and we learn from each other. If that’s the kind of partnership you’d like to engage in, don’t hesitate to reach out to us.

Too often web projects are initiated and ultimately launch with too much input from the haberdasher and not enough from the cowboys. This, despite the fact that we have more tools available than ever to get a realistic understanding of the landscape, what needs to be done and what the implications are.

At the end of the day, it always feels better to enter the development phase of a web project with a clear plan you can hang your hat on.

This post originally appeared on the Taoti Creative blog 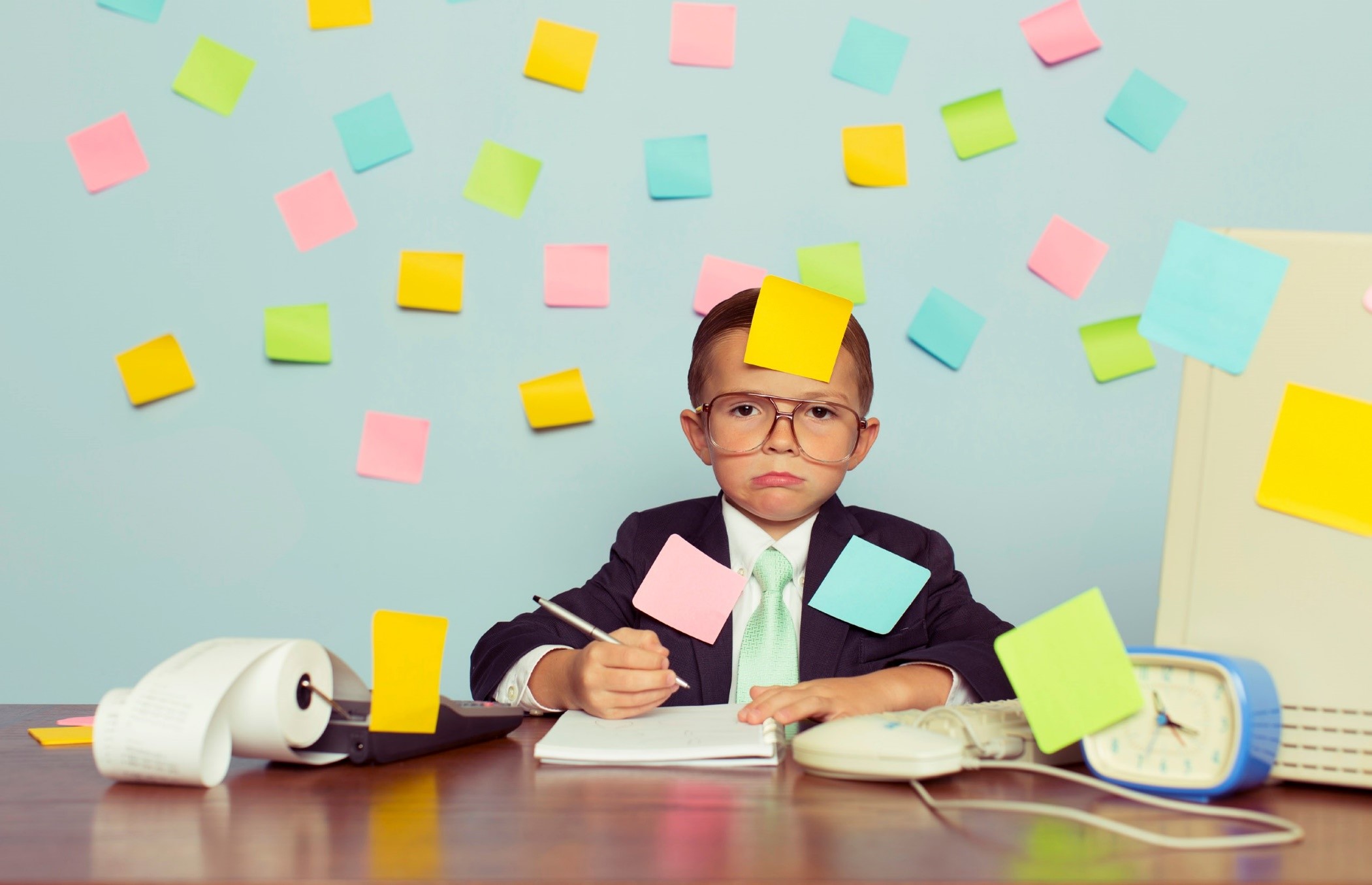 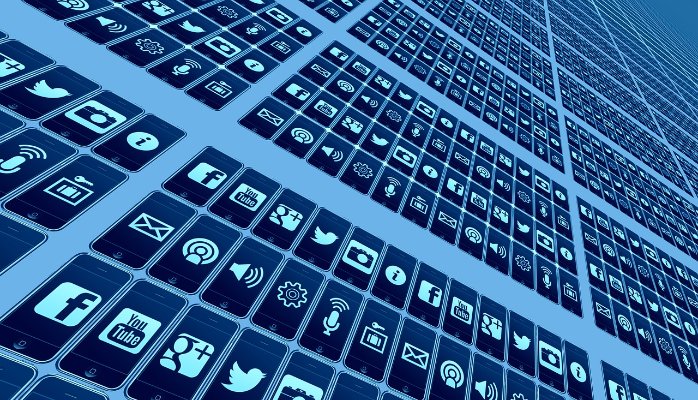